His film credits include Senso, Bellissima, The Leopard, Yesterday, Today and Tomorrow, Death in Venice, The Night Porter, and La Traviata.

For his personal achievements in costume design over 75 years, he was awarded an Academy Honorary Award on November 16, 2013 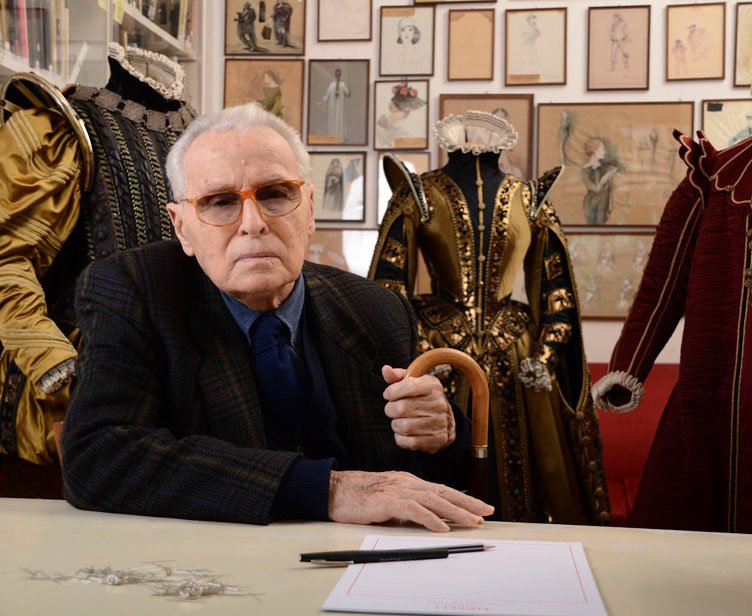