Michele Clapton is a British costume designer. She won at the BAFTA Awards for the four-part television series The Devil’s Whore in the category of Best Costume Design.[1] 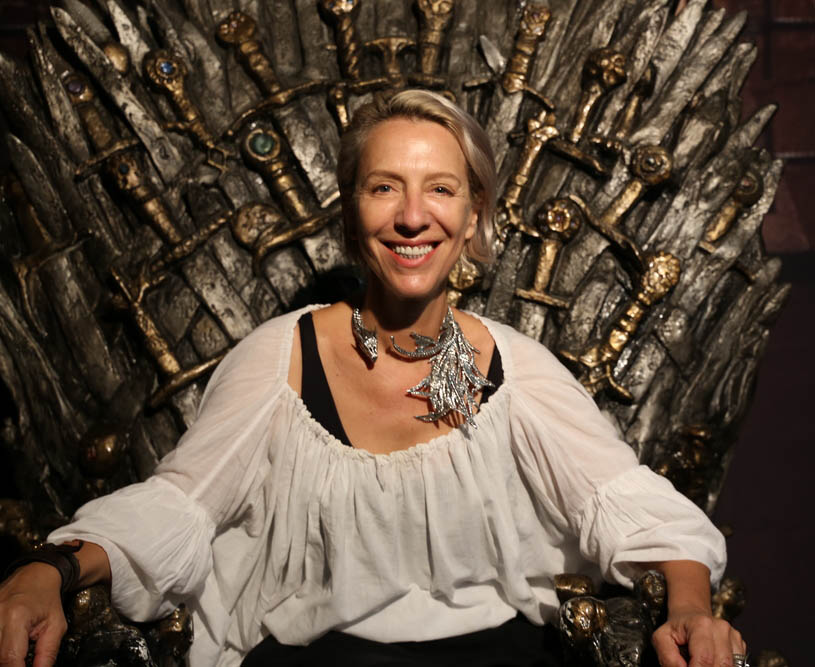