Acheson worked on Doctor Who in the 1970s, and has also worked on the Spider-Man films and designed the main costume for Daredevil. 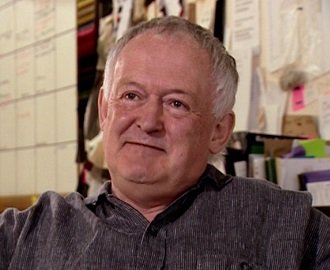